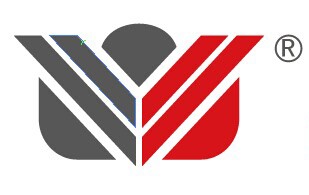 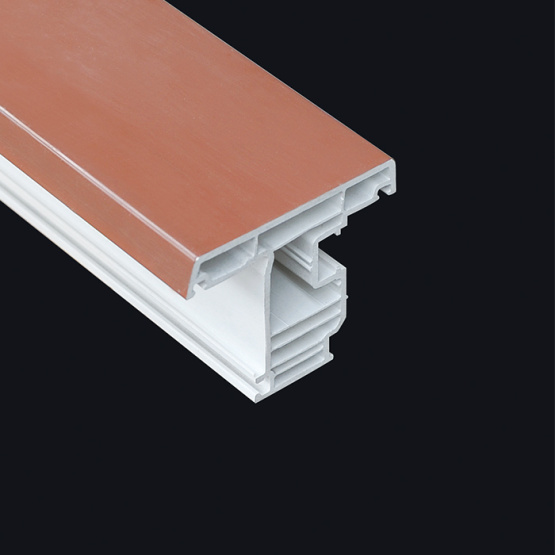 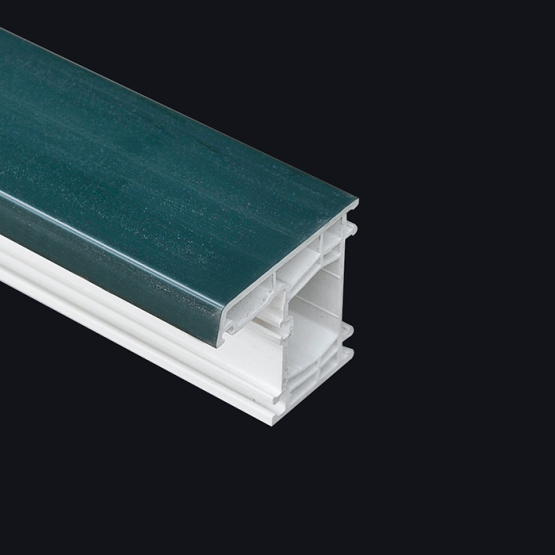 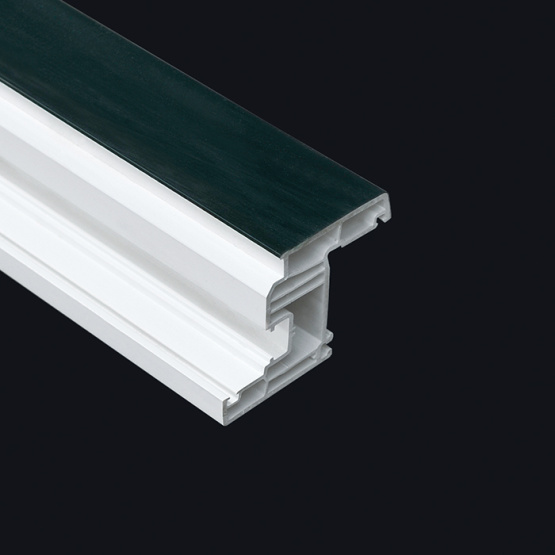 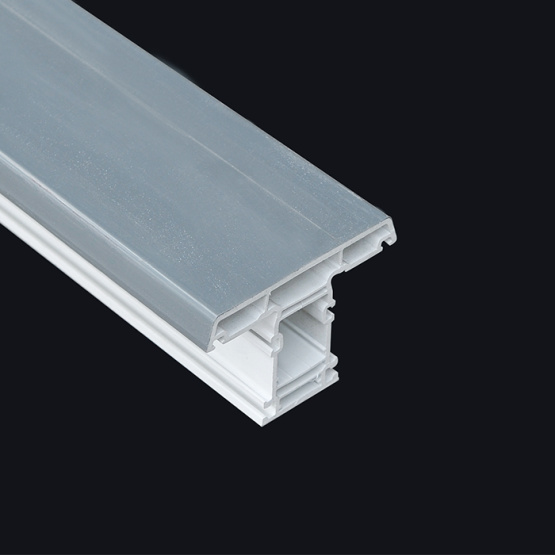 Our lumei pvc profile,ASA pvc profile with uv resistance all of profucts are lead free and ensured by CE/RoHS certification;our products used for so many countries:Europe, Spain, Italy; Central America, Guatemala, Honduras, El Salvador, Nicaragua, Costa Rica; Argentina, Chile, Peru, Australia, India, Guinea, etc. and we worked on exporting for many years, Every one of our customers is very satisfied-IF you need imported pvc profiles ,believe us is the great choice for you----ASA pvc extrusion profile,PVC profile, upvc windows,pvc window profile,pvc window frame,door frame profile and Aluminium cotad pvc windows and doors for windows and doors. 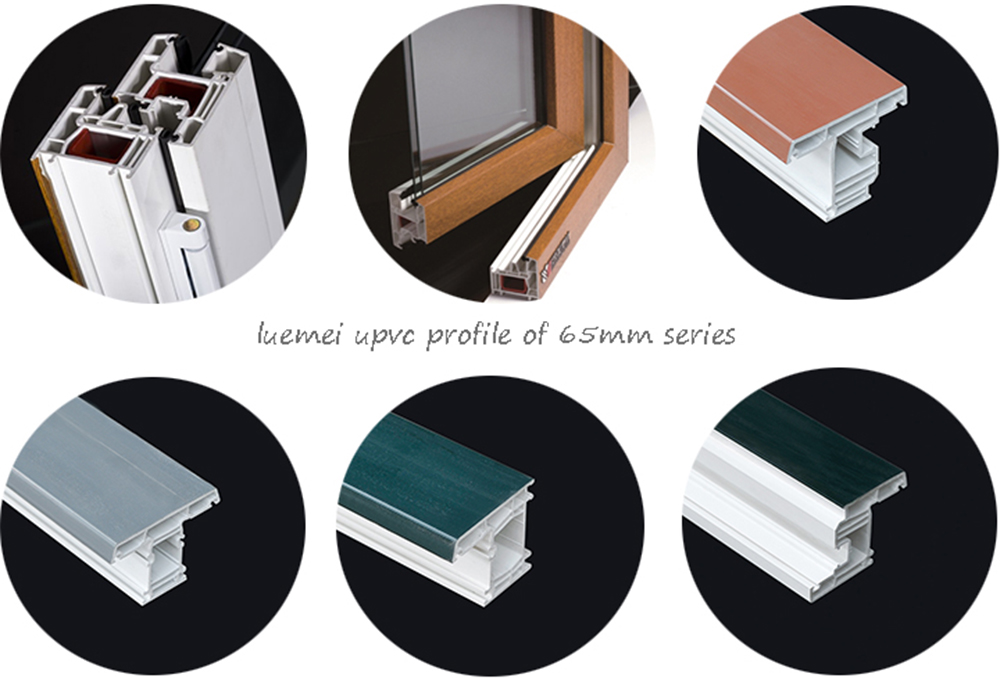 Modified resin (ASA) is a ternary polymer composed of acrylonitrile, styrene, and acrylic resin. It was developed in the 1970s and is an impact-modified resin.

ASA is a ternary polymer composed of acrylonitrile (Acrylonitile), styrene (Styrene) and acrylic rubber (Acrylate) which was successfully developed in the 1970s and belongs to the impact-modified resin.

ASA is a major product of GE Plastics, a subsidiary of General Electric (GE), and was introduced to the Chinese pvc color coextrusion profile market in August 2002 under the registered trademark of Geloy.

ASA and ABS are similar in structure and consist of acrylonitrile and butadiene rubber, which retains the excellent mechanical and physical properties of ABS as an engineering plastic.

2, ASA has a strong weather resistance

When a polymer contains a double bond, the double bond is easily opened by ultraviolet rays in sunlight having a large energy intensity, thereby causing a decrease in the aging resistance of the polymer, and the ASA is desaturated. The double-bonded acrylic rubber replaces the butadiene rubber containing unsaturated double bonds in ABS, so it not only resists degradation, aging, fading caused by ultraviolet radiation, but also decomposes due to high temperature during oxidation processing in the atmosphere. The color change has a strong guarantee, which greatly improves the anti-aging and weather resistance of the material. According to the test results, the anti-aging performance of ASA is more than 10 times that of ABS.

4, ASA is an anti-static material, can make the surface less dust

Certification: All of our pvc profiles are 100% lead free materials and ensured by CE/RoHS/ISO9001. Calcium and zinc formula, adding a sufficient amount of titanium dioxide, UV superabsorbent, stabilizer, so that the profile has the advantages of UV resistance, high weather resistance, and aging resistance. Especially suitable for countries with high UV index

How to clean the ASA uPVC Window?

1. The dust on the doors and windows should be cleaned regularly to keep the doors, windows, glass and hardware clean and bright.

2. If the doors and windows are contaminated with oil stains and other difficult to clean things, you can use Jieer Liang to scrub, and it is best not to use strong acid or strong alkali solution for cleaning, which will not only damage the surface finish of the profile, but also damage the surface of the hardware. The protective film and oxide layer cause corrosion of the hardware.

3. The granules and other debris on the inside of the frame should be cleaned in time to prevent the drainage channel from being blocked and causing poor drainage and water leakage.

4. When opening the door and window, the intensity should be moderate, try to keep the speed even when opening and closing.

5. Try to avoid hitting the door or window with a hard object or scratching the surface of the profile.

6. When the door and window are found to be inflexible or other abnormal conditions during use.